Jack and Jill went up the hill
To fetch a pail of water.
Jack fell down and broke his crown
And sold his iPhone to pay for the emergency room visit.
Humpty Dumpty sat on a wall.
Humpty Dumpty had a great fall.
All of his idiot congressmen
Failed at passing single-payer again.
Jack Spratt could eat no fat;
His wife could eat no lean.
And so, between the two of them,
They still didn’t qualify for Medicaid since LePage said, “Not for able-bodied adults!” 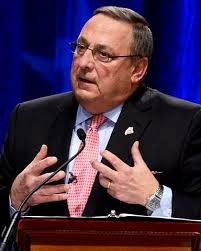 Five little monkeys jumping on the bed.
One fell off and bumped his head.
Mama called the doctor, and the doctor said,
“Sorry, I won’t see him unless you pay the deductible up front.”
Little baby! Little baby!
Why are you cryin’?
Things could be worse –
You could be Paul Ryan.

It’s raining, it’s pouring.
The old man is snoring.
Went to bed, his head went “bump.”
Premium’s 5x higher now due to Donald Trump.
Mommy and Daddy and baby makes three.
Once qualified for a subsidy.
No longer under the GOP.
Now they have to wait and see
How much their health care’s gonna be.
Daddy said, “Stop trying to spin this.
What do you mean by ‘coverage must be continuous?’
You made me set up an HSA,
But I have no money to put in there today.
Obama got us healthcare, man!”
But Republicans didn’t like that plan.
They said, “Repeal and then replace.”
Now they’re just trying to save face.
Why can’t we cover everyone?
That effort should be bipartisan.
On one side, you’ve got Price and Pence.
Schumer’s there across the fence.
The left and right will not agree,
So they stick it to the bourgeoisie.
But whether you are poor or wealthy,
Everyone deserves to be healthy.
There shouldn’t be a barrier
Due to insurance carrier.
If the government can’t get this right
Then we have just begun to fight.
Unless something comprehensive passes
We’ll kick ‘em all out on their asses. 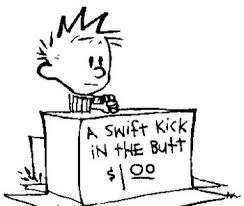