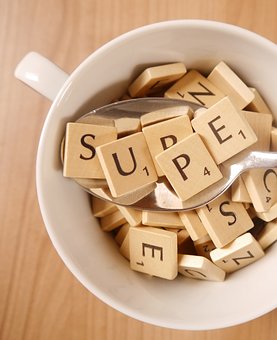 I heated up some alphabet soup for lunch today but quickly lost my appetite — it had a vowel smell.

Did you know there’s a medical term for someone who calls in sick to work and instead goes shopping? It’s called mall-lingering.

I told my wife I was polyamorous, and she said fine — Polly could have me. 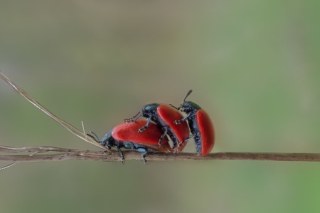 Yesterday, upon the stair / I met a man who wasn’t there / He wasn’t there again today /  I wish, I wish my building had an elevator.

A triangle with the sum of its angles exceeding 180 degrees is described as “obese.”

I bought a cantaloupe and was very disappointed after tasting it. This made me feel meloncholy. 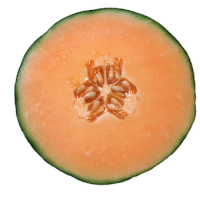 A group of alligators is called a “congregation.” I guess that’s because they’re Chewish.

Is an actor who auditions for the role of “Courtroom Transcriptionist” hoping to be typecast?

I accidentally fell into a vat of brine and found myself in quite a pickle. 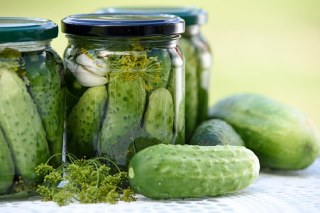 I seem to be interested in lovemaking only when I feel sleep coming on. I guess that makes me a trance-sexual. 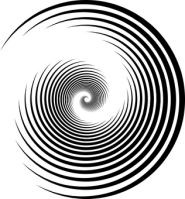 Recently I wasn’t feeling well but couldn’t decide whether I should go to my doctor’s office or the emergency room for treatment. So I called 911 and asked them to dispatch an ambivalence.

Ever since falling into an open sewer, I’ve been antiseptic.

I tried to hike through a swamp in the woods and managed to get stuck in the mud, making a real morass of myself. 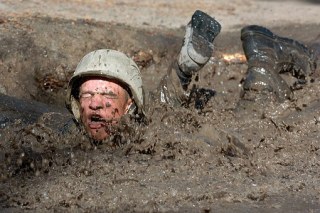 I got knocked out during my first boxing match, but that’s because I was a neofight.

My eighth-grade English teacher asked me to define “obstreperous” and I shouted, “NO WAY!”

If a psychiatrist ran for political office, could he be accused of voter Freud?