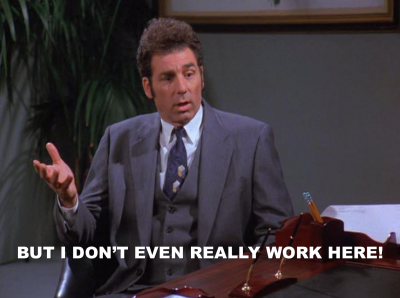 When Kevin McAleenan left his job as head of DHS,
I pulled a real switcheroo – one clearly meant for all the ages:
Had a special job created, for a man named Cuccinelli.
Such a brilliant strategy; I’m sure politicos were jelly.

Cuccinelli is a man, the former A.G. of Virginia,
Never worked for DHS, then quickly found himself within the
Role of acting head, now overseeing immigration policy.
How, then, did he qualify for this? He shares my ideology.

There are laws in place regarding plans for orderly succession;
Here, a judge has ruled the way I handled this was a transgression.
Second-in-command is who should fill an open vacancy –
Not someone who never spent a day within the agency.

Now this ruling means that Cuccinelli’s role has been upended;
Policies he put in place to punish immigrants: suspended.
When he got the word regarding how this district judge had ruled, he
Laughed and said he’d resubmit his push for immigration cruelty.

Cuccinelli’s stance: he feels the legal issues here are minor.
When it comes to immigration, he’s my Number One hard-liner.
I like how he’s handled this, refusing to accept the ruling.
Just like him – I won’t leave if I lose this fall’s campaign. No fooling!